On-campus partners in this work include:

The University provides guidance for colleagues and students seeking to craft a land acknowledgement text for their unit or group.

Princeton is in conversation with Lenni-Lenape tribes regarding plans to formally mark and acknowledge the land Princeton sits on as Lenni-Lenape territory.

Recent academic conferences and events include:

Every November, Natives at Princeton honors Native American Heritage Month. With support from President Eisgruber, students raise a tipi as an opening event to kick off the month of activities including dinners, movies, musicians and speakers surrounding the issues of Native Americans and indigenous peoples.

In 2017, Princeton hosted an Ivy Native Council conference which brings together Native and Indigenous students from all Universities in the Ivy League to exchange ideas and share in fellowship.  The theme of the conference was “Treaties: Understanding the Past to Move to the Future.” 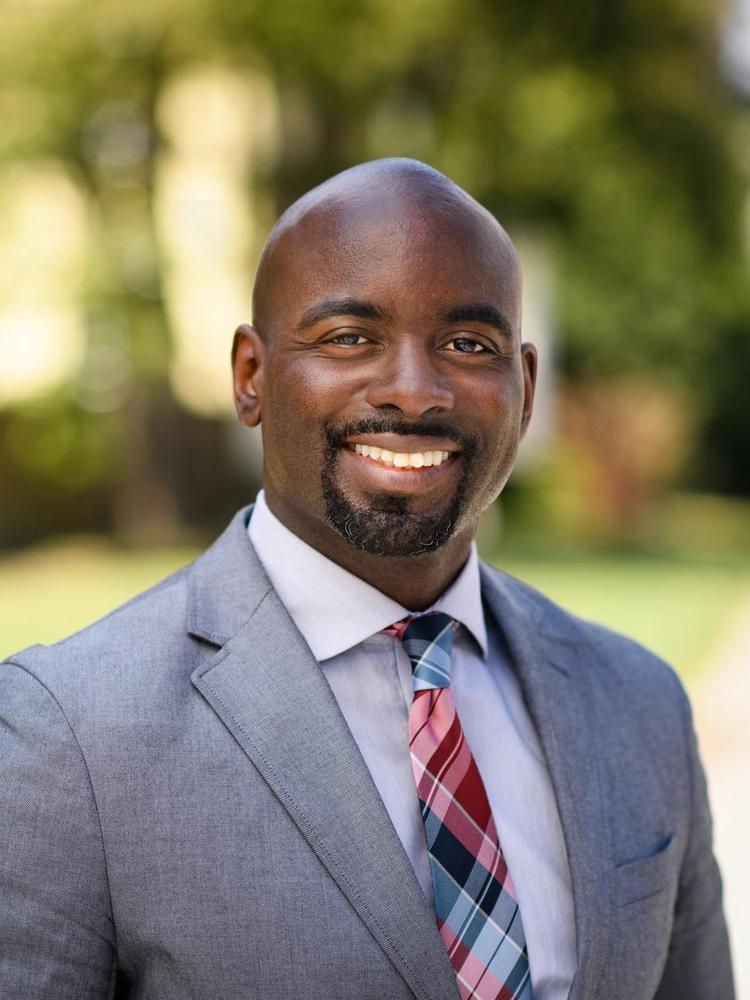